As I look at the world today, I know there are many mothers out there who are suffering, many who suffer with regrets over things they should have done differently. I feel for those moms, but not for the ones who know how their children suffer and take no action.

Years ago as a reporter, I met a mom who made my own heart ache for the regrets she had. Her son had been abused, abused by a man she was led to believe would help him. Her boy was struggling when a co-worker began telling her about his experience in counseling boys. She didn’t know he had served a term in prison after being a counselor for a boy’s camp. She didn’t know that he had just been released from the Arkansas 309 prison program for abusing young boys. She knew he’d been in the program but was told it was for hot check violations.

Her son was raped. Her pain and guilt over the trust she’d bestowed in this man were heart wrenching. 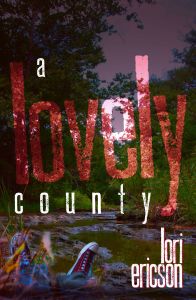 I used this mother’s story as a basis for Amy in my mystery novel A Lovely County. This mom was shocked at what she’d done. She regretted trusting this man.

Sure, I could talk about parents in general here, but today is a day for moms.

Why are some so unable to take a stand and protect the children they birthed? Why not get up and leave if they feel their child could be in danger from the man they love? I know there’s nothing that would stop me from doing all I can to protect my own. But others don’t seem to have the strength or drive.

In northwest Arkansas, a mother sits in jail along with her husband after their six-year-old son died from horrific abuse. She claims it was all her husband’s doing. Even if the mother had nothing to do with it, she had to know. She should have acted long before. The signs of abuse had to be obvious on this poor child. News stories have detailed the state of their home and a camper that was used by the family in the days prior to his death and signs of abuse were apparently obvious there as well.

This is a different world than decades ago when there may not have been much help for victims of abuse. There are shelters and agencies ready to help at any time. There are churches even that will reach out to provide assistance.

Mothers cannot turn a blind eye, deny when horrible things are happening in their own home. They must take a stand and do all they can to protect their children, care for them, and set them up for the best possible future.

I can’t imagine doing anything less than that. 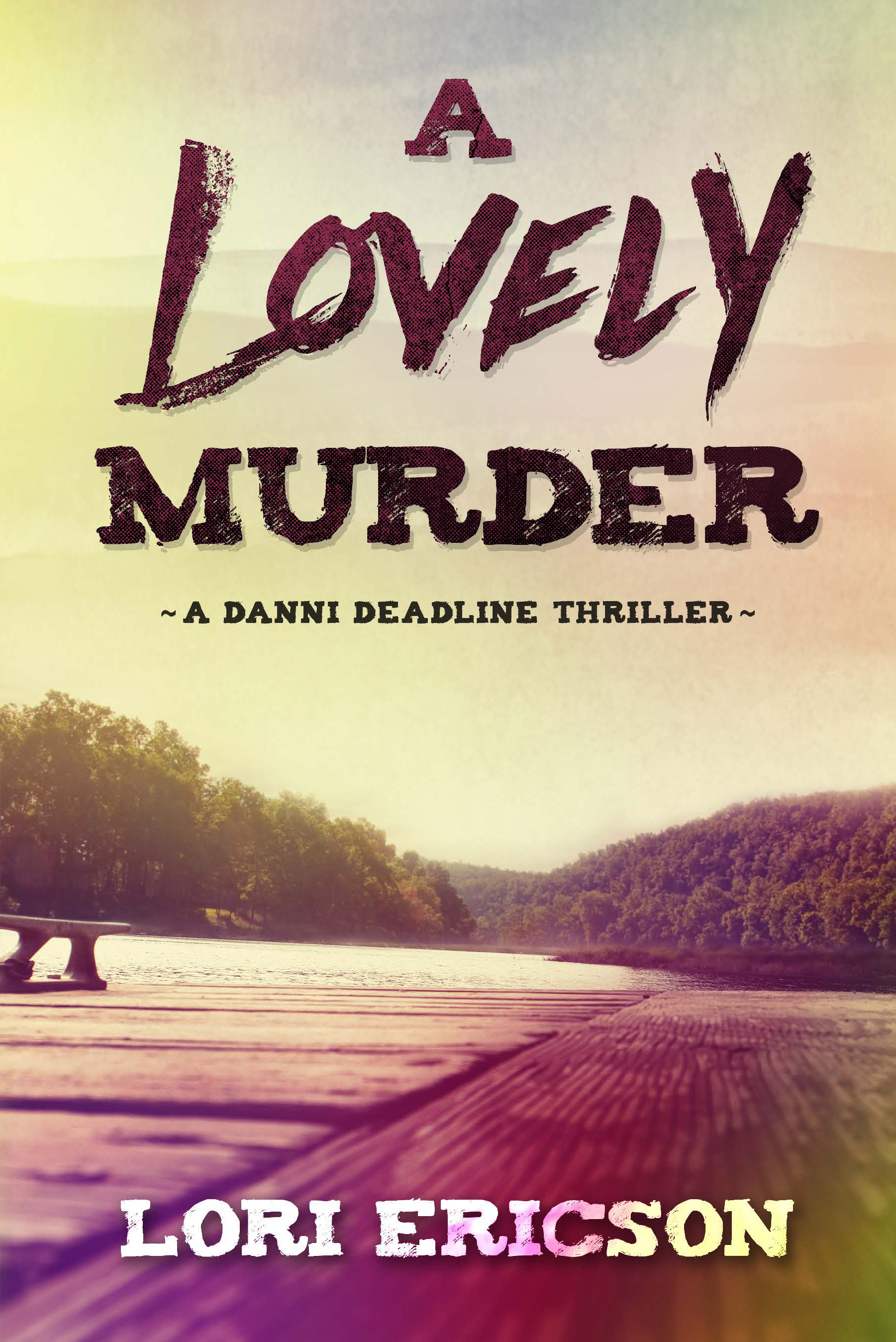 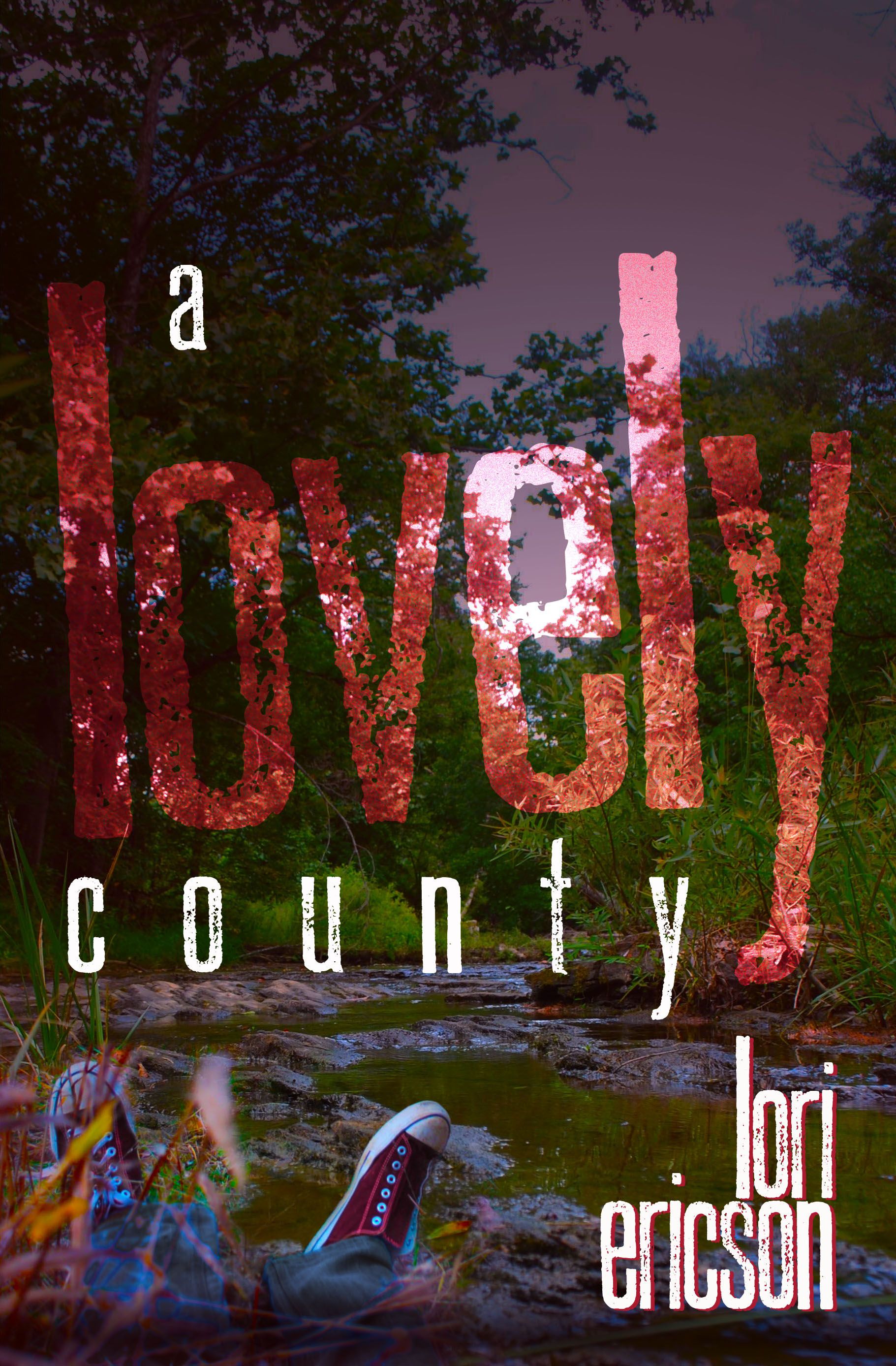 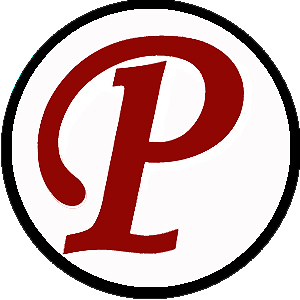 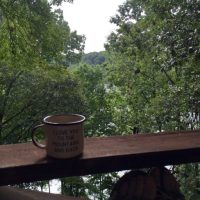